Our Yandex search API enables you to scrape Yandex search engine result pages in realtime. Sign up for our free plan with just a few clicks.

We cover all major SERP types Yandex has to offer. We are consistently adding new features to the API.

Try our complete and easy-to-use API

Our Yandex search API provides plenty of setting parameters and filters that allow you to refine your search. For further testing, please visit our Playground

We believe in fair pricing. Hence, we offer you 50 API requests per month for free. No strings attached!

Getting started is easy. We provide an extensive request builder, that converts your requests into production ready code snippets.

Zenserp can be used with any programming language, as data can be simply retrieved by any HTTP client.

To provide you with the best developer experience possible, we also created a Postman collection covering all of our endpoints, including plenty of examples.

A better way to send money.

Location Based
Zenserp enables you to obtain accurate and geolocated search engine results.
Highly Scalable
Zenserp always provides you with enough performance, no matter how high your volume might be.
Maximum Speed
Our Yandex Search Results API is powered by strong infrastructure to return scraped results in realtime.
Affordable
Only pay what you need. Choose between our free or custom plan and let our servers do the work.

Contact us for a quote or view our high volume plans

Yes. We also offer you a 20% discount if you choose an annual subscription plan.

No, we only charge you for successful responses. Invalid requests are not going to affect your usage volume!

Our API handles millions of API requests on a daily basis. For our standard plans, we encourage not to exceed 400 concurrent connections. If you need more, please let us know and we are happy to increase that limit for you. Also, we offer an asynchronous batch endpoint, which is useful for extremely large data sets.

The plans vary according to the number of the available search requests. Also, our larger plans come with unlimited support and come with a service level agreement (SLA). No matter how small or big your project is, there is the right plan for you.

Zenserp.com is a Google SERP API, that enables you to scrape search engine result pages in an easy and efficient way. In realtime and without interruption.

We are constantly tracking and monitoring the uptime of our service. We are doing every effort to ensure a maximum of availability and reliability, leading to an uptime of 99.9%, calculated on the past 12 months. You can see more detailed information about our API's status, here.

Sure! We will send you an email notification when your monthly usage hits 90% and 100%, so you have enough time to react and adapt your plan.

Still unsure? Talk to us!

Do not hesitate to contact us! We are available through the following channels: 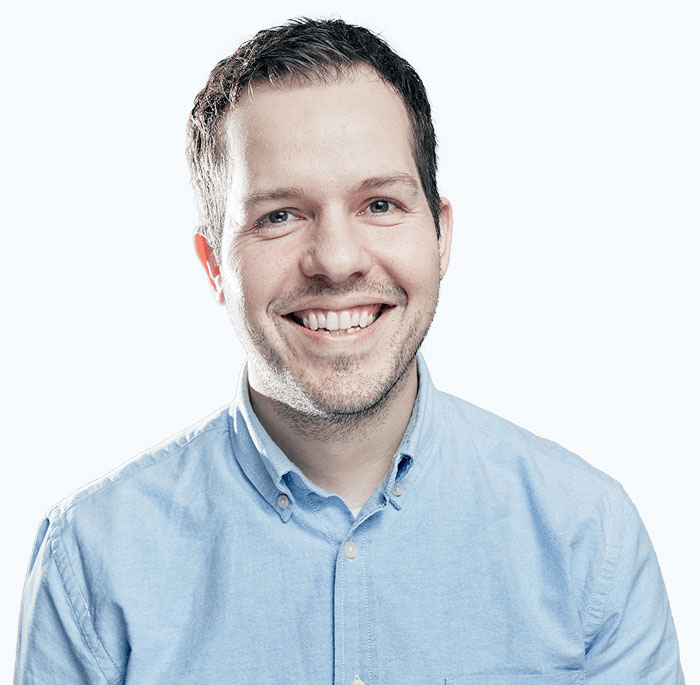